There is no such thing as a perfect company. Sooner or later, everyone makes a mistake. After consulting with organizations around the world for the past 20 years, I want to share with you the five most common customer service mistakes companies make.  And, more importantly, how your organization can avoid them.  Download your free report below. 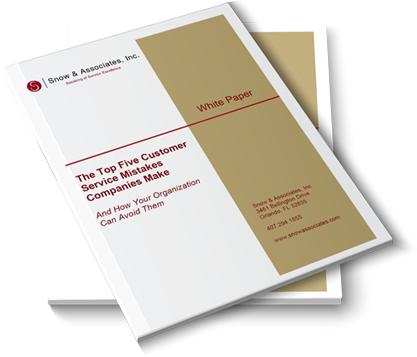 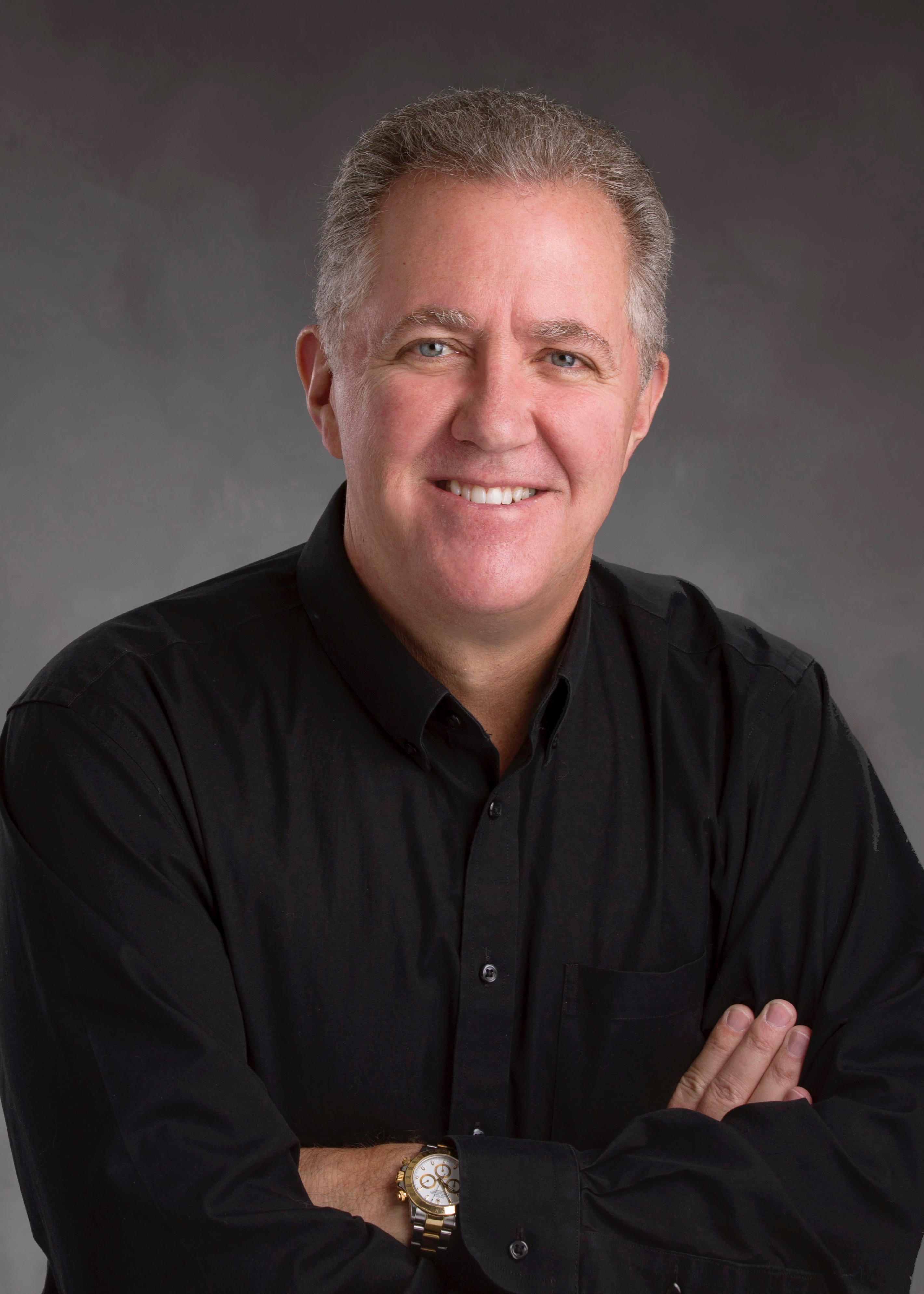 Dennis Snow’s customer service abilities were honed over 20 years with the Walt Disney World Company. There, he developed his passion for service excellence and the experience he brings to the worldwide speaking and consulting he does today.

Dennis launched a division of the Disney Institute responsible for consulting with some of the world’s largest companies including ExxonMobil, AT&T, General Motors and Coca Cola. During this time, he presented to audiences in diverse locations around the world, such as South Africa, Australia, Mexico, England and Argentina. This division quickly became the fastest growing venture of the Disney Institute and experienced repeat business of nearly 100%.

He also spent several years with the Disney University, teaching corporate philosophy and business practices to cast members and the leadership team. While there, he coordinated the Disney Traditions program, which is universally recognized as a benchmark in corporate training. In his last year with Walt Disney World, Dennis’ leadership performance was ranked in the top 3% of the company’s leadership team.

Today, Dennis is a full-time speaker, trainer and consultant who helps organizations achieve goals related to customer service, employee development and leadership. Some of his clients include American Express, Johns Hopkins Medicine, ExxonMobil, and Nationwide.

Send Me The Free Guide

Why Avoiding These Mistakes is Crucial to Your Success

1: You Will Differentiate Your Organization

Products and services are highly commoditized.  Putting a strong focus on service will help you stand out from your competition.

2: You Will Wow Your Customers

Most companies know exactly what frustrates their customers, but they don't do anything about it.  Make it clear that you truly care about your customers and are willing to do whatever it takes to provide them an exceptional experience.

3: You Will Build Strong Customer Loyalty

In today's turbulent economy, it is essential that we retain our current customers as well as attract new ones.  The companies that provide stellar service become a beacon of light in an otherwise dreary customer service world.

Send Me The Free Guide
We use cookies and other similar technologies to improve your browsing experience and the functionality of our site. By clicking "Accept All Cookies," you consent to the storing on your device of all the technologies described in our Cookie Policy. You can revoke your cookie attestation by clearing your browser session and clicking "Dismiss".